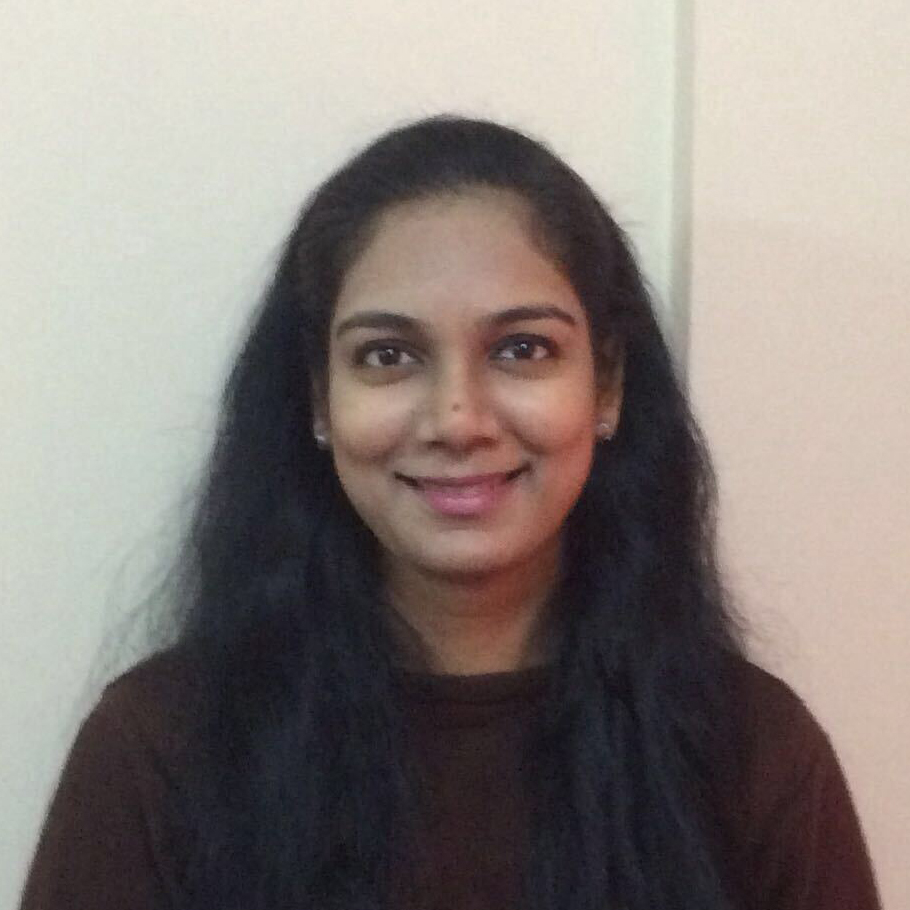 Travelex 4.4
Travelex mainly specializes in the exchange of currencies, and its services are available online as well as through many branches in various countries around the world. Travelex offers its users the opportunity to exchange their money directly into the currency of their choice.

Travelex's offers are available both online and through its extensive network of exchange offices including tourist spots and airports. Users can order major and exotic currencies and pick them up at the branch or have it delivered to their homes. While pre-ordering is not necessary, you avoid the inconvenience of not getting the desired currency in a specific quantity. From American and Canadian dollars to the euro, passing through the British pound, Travelex offers the main currencies and promises the best possible rates. Currency orders can be made in a few clicks on its easy-to-use website. To pay them, you have the option of using the different bank cards accepted such as Visa, and MasterCard.

Travelex is mainly used for the exchange of currencies but it is also an efficient and innovative solution to send or receive money, like its competitor Transferwise.

Currencies purchased online can be redeemed either in cash or from a currency prepaid MasterCard\Cash Passport that you can purchase online. The card is completely secure and can be used in millions of ATMs and MasterCard authorized points of sale around the world. However, Travelex has stopped issuing new Cash Passports and replaced them with a “Travelex Money Card”. Users with existing Cash Passports can still manage their cards, check balances and reload.

Travelex also offers digital and physical cash financial services which businesses can use to make a transition from physical cash to digital transactions. For more information, I suggest checking their link about the products and services.

Travelex guarantees the lowest exchange rate online, and the company will refund the difference if someone ever finds a cheaper price elsewhere. However, terms and conditions apply, and the online currency converter is not completely transparent in terms of fees.

Recently, Travelex has ceased its online and retail operations in the US and Canada due to the Covid-19 pandemic. It has also closed many of its retail locations worldwide. During 2020, Travelex also fell into administration, and its UK business along with the operations in Brazil, the Middle East, Turkey, Nigeria and the Asia Pacific were acquired by a consortium of its creditors. The firm has also made some redundancies and closed its international money transfer business called Travelex Wire in November 2020.

Travelex is a large and worldwide currency exchange provider which offers the convenience of converting your funds face-to-face at its local offices, money cards for spending abroad, online ordering, and international money transfers. In some countries, Travelex even offers a buy-back guarantee which means that a user can sell his foreign currency banknotes at the same exchange rate that he had bought them from the company, without any additional commission.

Travelex is an experienced player in the currency exchange business and is regulated in several countries. But recently, it has been a victim of a computer attack on New Year's Eve 2019 that forced the company to terminate its online services temporarily. All Travelex subsidiaries were impacted, and its effect spread to customers in other countries as well. Users had pre-reserved sums in foreign currencies, which they were unable to recover on time. Apart from that, companies were also affected. Travelex later paid the hacker around 2.3 million USD in BTC as ransom. Such incidents can happen as hackers are always looking for vulnerabilities in networks, and Travelex saw its system crippled and was forced to pay the ransom to resume its online services again. Earlier in 2018, Travelex made the headlines for leaking the personal data of seventeen thousand Tesco Bank customers.

In my opinion, Travelex is not a fully secure service, and I won't place much confidence in its online services.

You can easily manage your money with this card when travelling abroad. This card is a prepaid currency card that is available in eleven currencies- USD, EUR, GBP, CAD, AUD, CHF, NZD, SGD, TRY, R, and DHS. Users can load multiple currencies at the same time online and use them anywhere. It is enough that MasterCard cards are accepted, that is to say in millions of ATMs and points of sale.

I recommend checking the card fees and limits on the official link. This link also answers some of the most common questions regarding withdrawal limits, how much you can carry on this card, reloading queries etc.

Users should be aware that if you use this card to pay in a currency, not on the card, or you have an insufficient local currency balance and the card cycles another loaded currency to satisfy the transaction, then an additional 5.75% foreign exchange fee will apply.

How to top up Travelex Cash Passport?

You can easily top up your existing Travelex cash passport online, at a Travelex store near you, or by calling card service numbers. Please note that Travelex has stopped issuing new cash passports and closed many stores in the US. So, US and Canada users need to contact the support by selecting your country, and find the email or calling number to reload the cash passport.

How much does Travelex charge for currency exchange?

There are no fees charged for Travelex currency exchange services when you visit their stores to pick up your money. If you order funds via home delivery, there will be a fee charged for purchasing less than 600 GBP (change your country to know about other currencies). The Travelex fees on delivery are waived if you have bought 600 GBP or more. You can also top up your Travelex card balance online.

How to top up Travelex money card?

You can reload your Travelex money card via:

We recommend checking this FAQ link for UK users, while users of other countries need to visit their local website to know more.

How do I get a Travelex card?

You can buy a Travelex money card online, collect it from a local Travelex store, or get it via home delivery. Select your country first to know the options available to you.

How to cancel Travelex cash passport?

You need to contact Travelex card services if you want to cancel your cash passport. They will guide you through the process.

Travelex is not only a currency converter but also offers you a whole range of associated services. It also guarantees the redemption of currencies at the same rate at which they were purchased. There are many benefits such as you can load upto eleven currencies on a Travelex money card at the same time, and its charges are also reasonable. The card lets you spend your choice of currencies abroad conveniently, and you also save on foreign transactions and withdrawal charges that you usually have to pay when using a credit card.

As far as the exchange rates are concerned, there could be a difference in rates quoted online and the retail location, plus the online calculator does not show transparency in terms of fees. I advise users to check and compare the rates with other services before making a final decision.

If you want to use Travelex, I would advise checking first whether it is available in the location of your choice. Secondly, always check the Askwallet page to update yourself with the fees, and limits to avoid any future inconvenience.